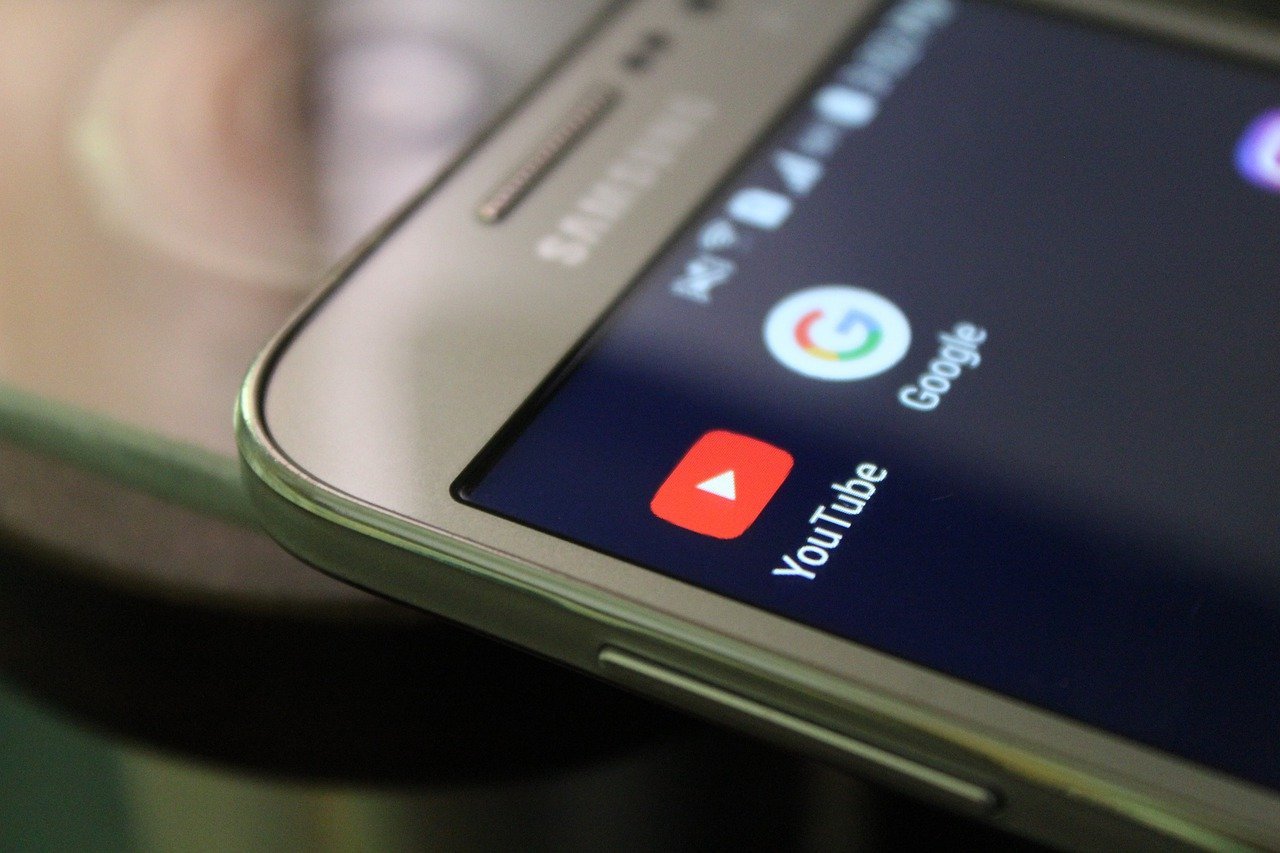 In No Panic Spanish we always highlight the importance of updated learning and cultural immersion. To some extent, we can embrace these principles through films and series. But what if we’ve exhausted our options? What if we’re tired of Netflix and chill?

Well, it’s time for the best YouTube has to offer in Spanish.

Over the last decade or so, YouTube has become a great platform to spread knowledge and cultural content. Here are 10 fantastic Spanish YouTube Channels that will help improve your Spanish and learn something new at the same time.

If you are a Spanish learner who also loves art, this channel is for you. Antonio García Villarán holds a Doctorate in Fine Arts and leads his own art academy in Seville. You will love the comical style that he uses to talk about movements and artists, such as Dali, Picasso and even Yoko Ono. Art from a different, more humorous perspective!

Interested in Architecture? Ter mixes her knowledge about architecture with contemporary pop culture. For Ter, celebrities like Paris Hilton or Kim Kardashian can be used to explain subjects like Art History. Yes, Queen Ter can easily establish a believable link between Kim’s curves and the very Athens’ Parthenon, or between emojis with the Ancient Egypt. Her videos are just fantastic!

Even if you are not into the music industry, Jaime Altozano is one of those Youtubers who will captivate you from the very first minute. Jaime is a musician, composer and music manager from Madrid who created his YouTube channel in 2017. His objective was to offer free and accessible music education. He has taken part in several radio and TV programmes and even interviewed Hans Zimmer! Jaime Altozano explains topics from the evolution of music in the 20th century to what makes Despacito so catchy or Harry Potter’s soundtrack sound so magical.

If you’re a big fan of documentaries and investigative journalism, Tamayo’s channel will be your new addiction. Carles Tamayo is a young filmmaker, traveller and storyteller that tackles pseudo-sciences, cyber frauds and even religious sects! What we love about Tamayo: His stories are always full of rigour with a hint of humour. Definitely, one of the best Spanish YouTube channels at the moment!

Judith Tiral is not an ordinary travel blogger. In a very competitive online niche, her channel simply stands out. But why? Apart from giving us tips to get cheaper flight tickets, Judith always manages to teach us something new about other cultures and even delves into theories like whether Walt Disney was born in southern Spain. All this combined with references to Spanish popular culture and a very personal, fresh sense of humour. She just teaches us things we didn’t know we needed.

If you are fan of shows like Stranger Things, where parallel universes and other dimensions are the protagonists, you will be delighted to read that these aren’t just crazy theories made up by Hollywood’s scriptwriters. All these theories have a scientific base and could respond to big universal questions. Who said science was boring? José Luis Crespo, the YouTuber behind Quantum Fracture, is the number one in Spain! This Spanish YouTuber tries to bring science closer to the young public with a fun and minimalistic approach.

Miguel Ángel García, a web analytics engineer, is behind Curiosidades con Mike, a YouTube channel where he presents scientific curiosities and experiments. But that’s not all. Mike’s channel has sections related to human survival, magic tricks and even unboxing mysterious toys from the 1960s. It’s worth watching!

Do you like watching videos about 24-hour challenges? Then stay! Esther Cañas is behind Atrapatusueño (Dreamcatcher in English), a fun channel where challenges and new experiences are the protagonists. In 2016, Esther’s channel went viral after she spent a week spending only 1 Euro a day on food. Since then, she has made new versions of this challenge in other countries such as Chile or Mexico.

Into cooking? Then you’ll love the most popular cuisine channel from Spain. Mery, the girl behind Cocina para Todos shares easy and tasty recipes. You don’t know what to cook for tonight? Why don’t you plan a delicious meal to surprise your family or friends? In her channel you will find thousands of tasty ideas.

Academia Play was created as an innovative educational project that aimed to bring culture closer to young people. Their videos are ideal if you want to do some quick revision on any topic. From the Cold War to Blade Runner, there’s nothing that Academia Play cannot explain in 10 minutes. Say goodbye to boring learning!