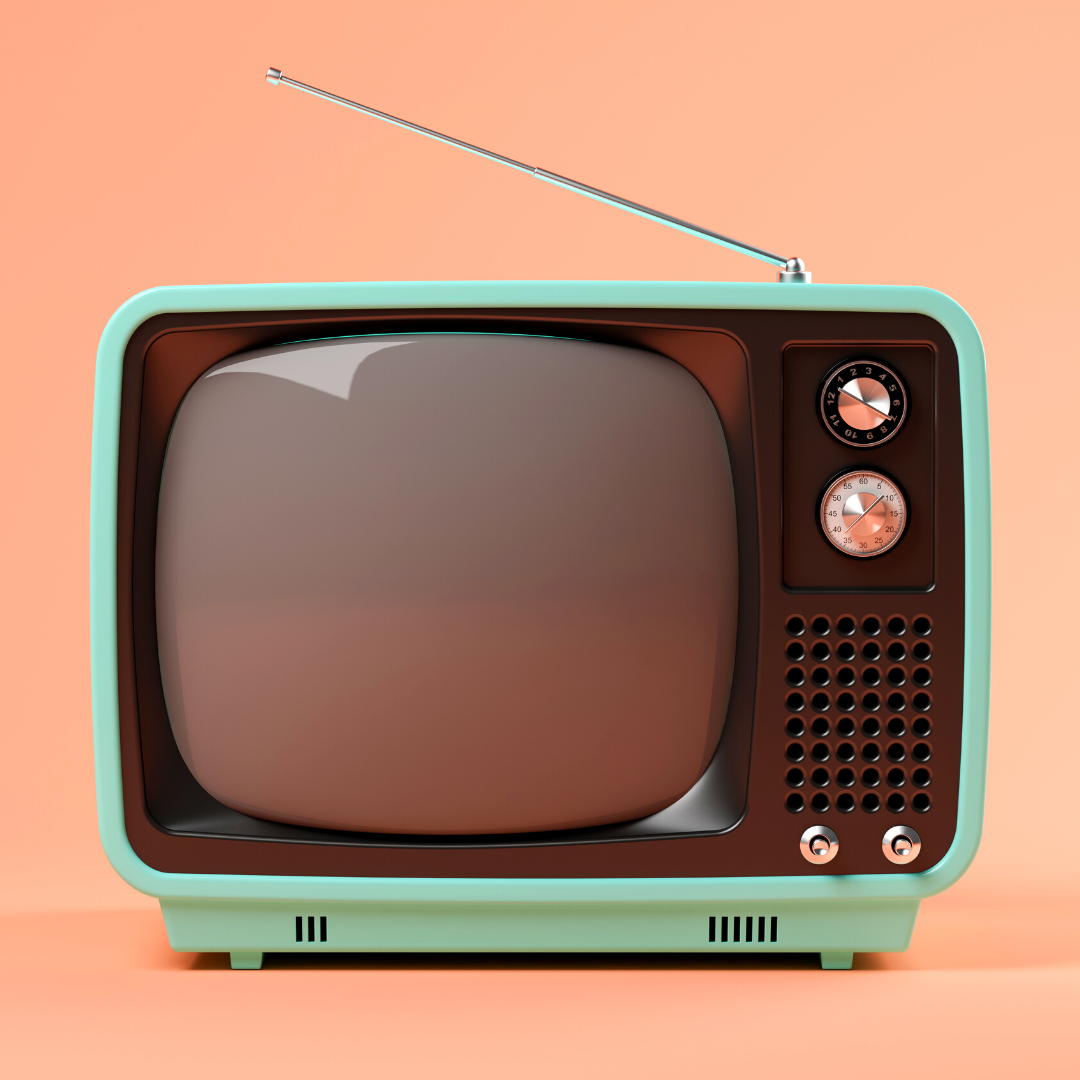 You might think that studying a second language is all about grammar and tenses… But didn’t they tell you about the cultural immersion? This is probably the most enjoyable way of learning a language!

Listening to the radio or music in Spanish and even watching films and series can dramatically improve your level of understanding. New accents, common expressions and cultural references – your ears are about to get exposed to the best kind of listening practice.

Let’s get ready to improve your cultural knowledge with these amazing series about Spanish history!

Let’s start this list with one of the most popular and followed Spanish series of all times. With over 20 seasons, Cuéntame cómo pasó (in English, “Tell me how it happened”) portrays key moments from the Spanish 60s until the 90s.

The series starts in 1968 and it revolves around a middle class family called Alcántara-Fernández, who live in Madrid. From this family’s perspective, you will learn about crucial moments of the history of Spain, such as the death of the dictactor Franco or the Transition to Democracy.

You can watch it for free on RTVE Play or on Amazon Prime Video.

Isabel has been one of the most acclaimed and awarded Spanish historical series.

It shows the life of Isabela I of Castile (1451-1504), who reigned and unified Spain with her husband, King Ferdinand II of Aragon. The series consists of three seasons. You will learn about key moments of the queen’s reign, such as the Reconquista, the establishment of the Spanish Inquisition or how the Spanish Monarchs supported Colombus’ voyage, which led to the discovery of the New World.

Watch it for free on RTVE Play.

El Ministerio del Tiempo (in English, “The Ministry of Time”) is one of the best shows you can watch for learning Spanish history. This fantasy TV series tells the story of a secret organization that aims to stop intruders travelling in time so that they cannot change the course of history.

If you like history, you will love it! It contains multiple references to different cultural and historical periods of Spain. And you will learn about key historical figures such as Pablo Picasso, Napoleon, Clara Campoamor or Federico García Lorca. Highly recommended!

Every Spaniard knows about Verano Azul (“Blue Summer”), a 1980s TV series that received the award for Best National Series in 1981.

Verano Azul is focused on the adventures of a couple of teenagers that spend their summer holidays in Costa del Sol, in southern Spain. The show had a great repercussion, and it has been watched by more than 20 million people all over the world.

And why is Verano Azul so special? Well, this it dealt with “new” topics for that era, such as divorce, generational gaps, environmental issues or individual freedom, which really captivated the international audience.

Without a doubt, Águila Roja is one of the most captivating series about the Spanish history.

It is set in “Siglo de Oro” (Spanish Golden Age), which was a period of flourishing in arts and literature in Spain in the 16th century. This period also coincided with the rise of the Spanish empire under the Catholic Monarchs and the discovery of America.

The series portrays the life of Gonzalo de Montalvo, an ordinary teacher that leads a second life: At night, he becomes the village’s anonymous hero, known as “Águila Roja” (“Red Eagle”).

The success of this series was such that it received several awards and it has been adapted in a dozen of countries.

You can watch it on RTVE for free as well!

Absolutely loved the storyline and cast. Once you start watching La otra mirada (“The other look”), you won’t want it to end.

With this series you will learn about the customs and traditions of Seville in the 1920s from a female perspective. The story is set in a girls’ academy and shows the students’ personal and educational development.

You will fall in love with the scenery and the characters’ inner world.

What are you waiting for? Watch it for free on RTVE Play!

La Catedral del Mar (“The Cathedral of the Sea”) is based on the homonym novel by Ildefonso Falcones.

The story is set in Barcelona in the 14th century, where Aranau Estanyol, our leading character, lives. Arnau fights for the freedom and dignity of poor people, which will bring him problems. And, of course, if you have watched this series already, you can’t miss the sequel, Los Herederos de la Tierra.

Both seasons are available on Netflix.

That’s all, amigos! I hope you like these series about Spanish history and that you enjoy them as much as I did!

However, if you prefer films, check these!