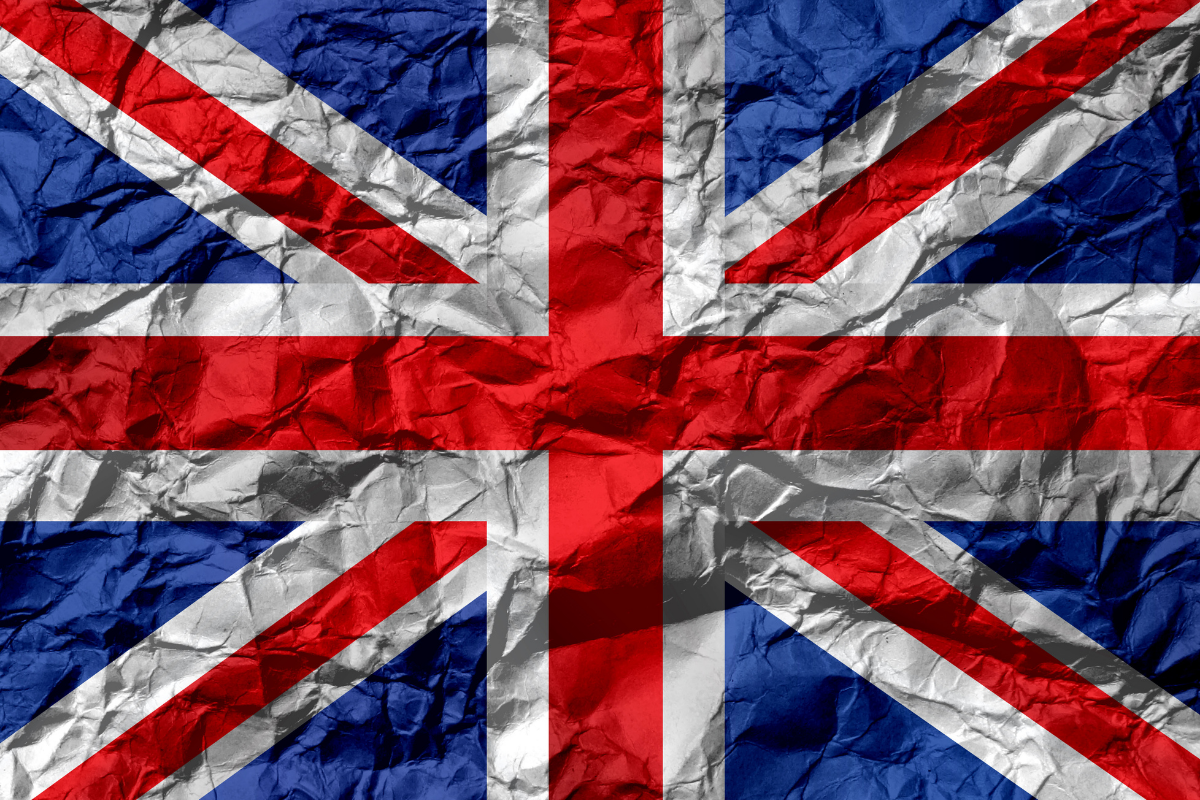 It’s a fact that the English language has influenced many other languages and societies across the globe. But, how? Today we will discover 10 common Spanish expressions that come from English, their intriguing background and how Spaniards use them nowadays.

Before we commence our journey with these linguistic evolutions, it’s important to highlight that some words are slang and, therefore, not used in formal or academic situations. What’s more, some of them are not even contained in the dictionary, despite their popularity. Ready? Let’s discover them!

How come that we have lots of Spanish expressions that come from English?

People might blame globalisation for this. The truth is that this influence goes far back.

Historically, Hispanic territories such as Latin America or Southern Spain have been in contact with multiple languages and peoples. As for Spain, the presence of Americans at the Rota Naval Base (1950s) or the British rule in Gibraltar (1700s) resulted in adopting (and adapting!) English words in Spanish.

When someone in Spain or Latin America says “Dame un changüí“, they actually mean “give me a chance”. Indeed, changüí comes from the English “chance to win” and, in fact, it is included in the Spanish dictionary. However, in some regions, it’s got a different meaning: trap.

If anyone from the south of Spain tells you to be “aliquindoi“, they mean that you need to watch out, be alert. Linguists believe this expression was originated in a port from Malaga or Cadiz.

During the 18th century, British ships used to arrive to the Andalusian coasts carrying any sort of goods. It was common that Spanish workers in charge of unloading the cargo stole some of these goods! So, British capitains used to shout, “Look and do it!” to their crew so that they were alert and acted accordingly with the thiefs.

“Estarse aliquindoi” is a slang expression, so you would only use it with family or friends. Even though it’s popularly used in Andalusia, the Spanish Royal Academy hasn’t included it in their dictionary yet.

The great majority of Spanish speakers use the word “autocar” or “autobús” to refer to buses. However, if you are in the Canary Islands or Cuba, the people will call this sort of transport “guagua”. But why is it so different?

Because of their resemblance, some people believe that guagua comes from the English word wagon. But there are other hypothesis: Some people support the idea that it actually comes from Wa & Wa Co. (Washington & Walter Company), which was the first American factory that exported buses to the islands. Interesting, uh?

The culture of car tuning originated in Europe during the 1960s. Spaniards borrowed this verb and transformed it into “tunear“. According to the Royal Academy, means, “to adapt or personalise something, especially vehicles, according to one’s interests”.

Personally, I have heard this verb applied to more situations. For instance, it was common to hear “Voy a tunear mi camiseta”. (I’m going to customise my t-shirt). And, at school, lots of people would ask you, “¿Quieres tunear mi agenda?” (Do you want to customise my diary?). Oh, the good 2000s.

Who doesn’t like popcorn? Well, in the Spanish-speaking world we have lots of words to refer to this snack.

In some countries such as Spain or Mexico, we say “palomitas”. Argentinians they are called “pochoclo”. In Cuba, because of the American influence, they say “cotufa“, which is the adaptation from “corn to fry”.

This is one of those Spanish expressions that come from English that we need to be careful with!

It’s quite a common, but very informal word. This is the story behind “chumino”:

When British sailors arrived to the southern coasts of Spain and saw the prostitutes walking nearby, the Brits used to shout “Show me now!”. Yes, they meant “Rise your clothes and show me your parts!”. Cheeky!

People from Cadiz, who have proven to mimic everything they hear from foreigners, transformed that “Show me now” into “chumino”. If you ask a Spaniard what “chumino” means, they will answer “intimate female parts”. If you are studying Spanish, don’t ever think about using this word in class if you don’t want a huuuuge sanction!

In Spanish, the word camarón can have several meanings. We normally used it to refer to a type of prawn.

Nonetheless, in Costa Rica, Cuba and Panama, they use camarón to refer to “a temporary job with little remuneration or recognition”.

It is widely believed that it comes from the English expression “Come around”, which Americans used to say to Latino immigrants when they asked for a job to earn some extra money.

According to the Spanish dictionary, a “bichicome” refers to a homeless person who makes a living with objects that have been thrown away. In the Pacific coast, beachcombers are the people who walk by the beach trying to find valuable objects.

The inhabitants from La Línea use the word focona (which comes from the English “four corners”) to refer to the area near the boarder that is controlled by the British guards. This is a very specific word, so if you ask a person from a different region, they might not know what focona stands for.

“La focona” is so popular in La Línea that even one of their streets was named after it!

Well, I hope you’ve enjoyed the story behind these Spanish expressions that come from English as much as I did!