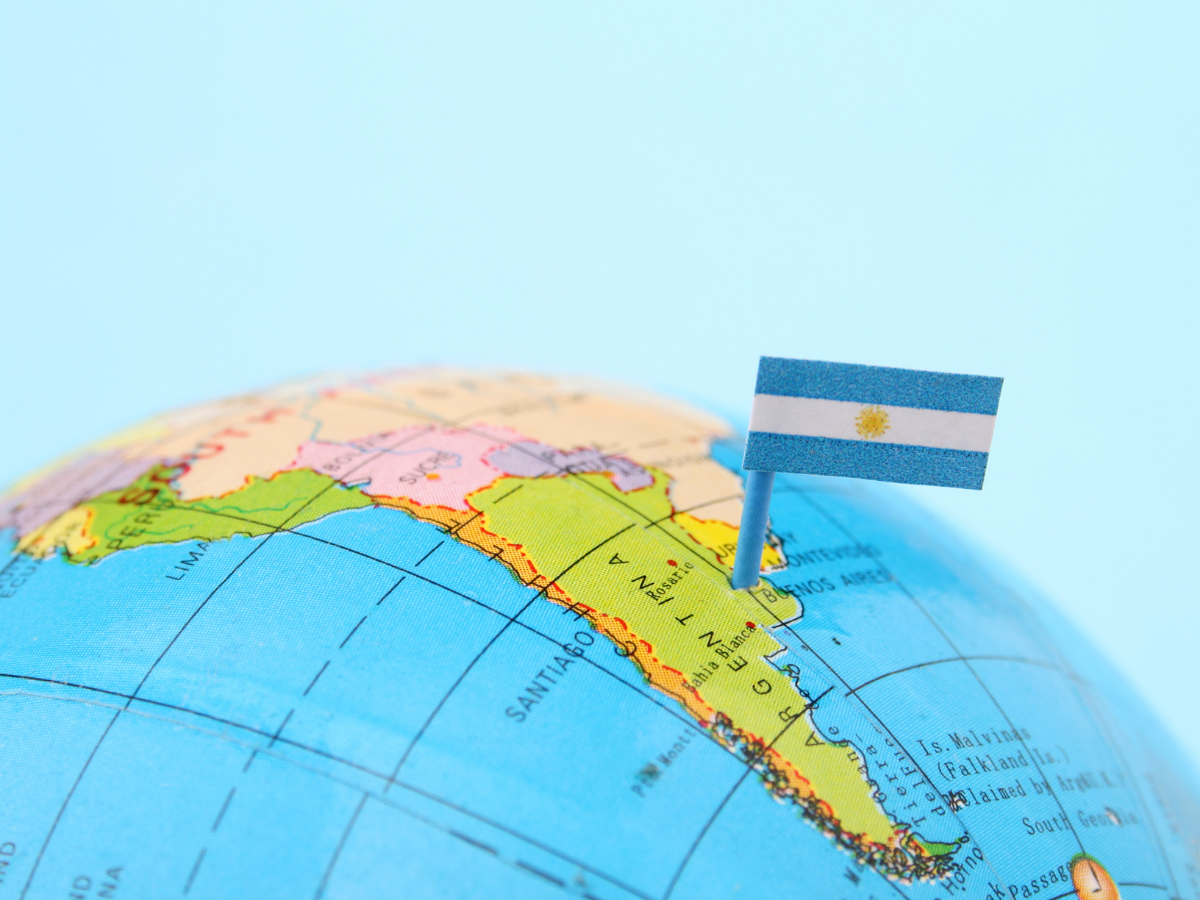 Today we are discovering 10 amazing facts about Argentina that you probably didn’t know before! Argentina, the world’s 8th largest country, covers most of the southern portion of the American continent. This beautiful nation encompasses immense deserts, forests, as well as tall mountains, rivers, and thousands of miles of ocean shoreline. There’s no better way of celebrating the Hispanic Heritage Month!

#1. The etymology of its name

The name Argentina comes from the Latin argentum (silver). The origin of its name dates back to the first Spanish conquerors’ trips in Rio de la Plata. They say this river’s mouth has a special glow, as if it was made of silver. Another fun fact is that Rio de la Plata is the widest river on Earth at 219 km wide. Despite its size and beautiful appearance, Rio de la Plata is quite polluted, so we don’t recommend going for a swim there!

The most popular Argentinian dance, tango, is acknowledged as a World Intangible Cultural Heritage by UNESCO since 2009. This sensual dance was born in the humblest areas of Buenos Aires. There different theories about the origin of its name: Some experts say the term tango comes from the Latin word tangere, which means “to touch”. On the other hand, there is another theory that supports that tango makes reference to the sound of drums.

#3. The paradise of books

One of the most amazing facts about Argentina is their population’s passion for reading. If you like a good book, you will fall in love with its capital, Buenos Aires. Why? This city has the highest number of book shops for every 100.000 inhabitants: 734!

One of them is located in the old theatre El Ateneo Grand Splendid, which kept its stunning architecture but is adapted to function as a regular book shop.

Argentina shares the Iguazu Falls with Brazil. The Iguazu Falls are considered one of the Seven Natural Wonders of the World. In Guarani language, Iguazu stands for ‘big waters’.

Argentinians are passionate about their meat and roasts, which are known worldwide. This is largely due to the quality of the pastures that feed their cows. Cows from Argentina are fed with grass without additives that grow in a very fertile soil: the Pampa, which also has an extraordinary water quality.

Yes, I know what you are thinking, “How come that the national sport is not football, if Argentina has Messi and Maradona?” “What’s El Pato?”

El pato was declared as the national sport back in 1953. This game combines elements of basketball and polo. In its origin, it was played with a pellet containing a duck. This is how the game got its name because, in Spanish, duck translates to pato.

#7. Buenos Aires has got the widest avenue on Earth

Avenida 9 de julio (9th July Avenue), located in the very centre of Buenos Aires, is 140 mts wide with a total of 16 driving lanes! There we can find two main touristic spots: Teatro Colon and the Obelisk. This avenue serves as a place for big gatherings, cultural and sport-related events.

#8. Yerba mate: The most popular drink

When it comes to South American drinks, mate is one of the favourites. If you visit Argentina, you will see people sipping this drink through a metal straw known as a bombilla. You can make mate by soaking dried leaves of the holly species Ilex paraguariensis in hot water.

In fact, Argentinians are so crazy about mate that they even hold an annual day of celebration in its honour on 30th November! Quite impressive, right?

#9.  97% of Argentinians have European roots

Another amazing fact about Argentina is that 97% of their population has European heritage. The vast majority descend from Spanish and Italians. This is due to the Spanish colonisation of Argentina and the mass immigration from Europe which began around the mid 19th century.

#10.  The largest known dinosaur were discovered in Argentina

If you like dinosaurs, you’ll enjoy this amazing fact about Argentina! In 2008 a farm worker discovered the remains of a Patagotitan mayorum. The dinosaur, which at the time was the largest ever discovered, was thought to have lived during the late Cretaceous period. That was between 145.5 and 65.5 million years ago!

That’s all, amigos! I hope you have enjoyed these amazing facts about Argentina and you love this country even more! If you want to continue learning about Hispanic culture, don’t forget to follow us on Instagram! ¡Hasta luego!