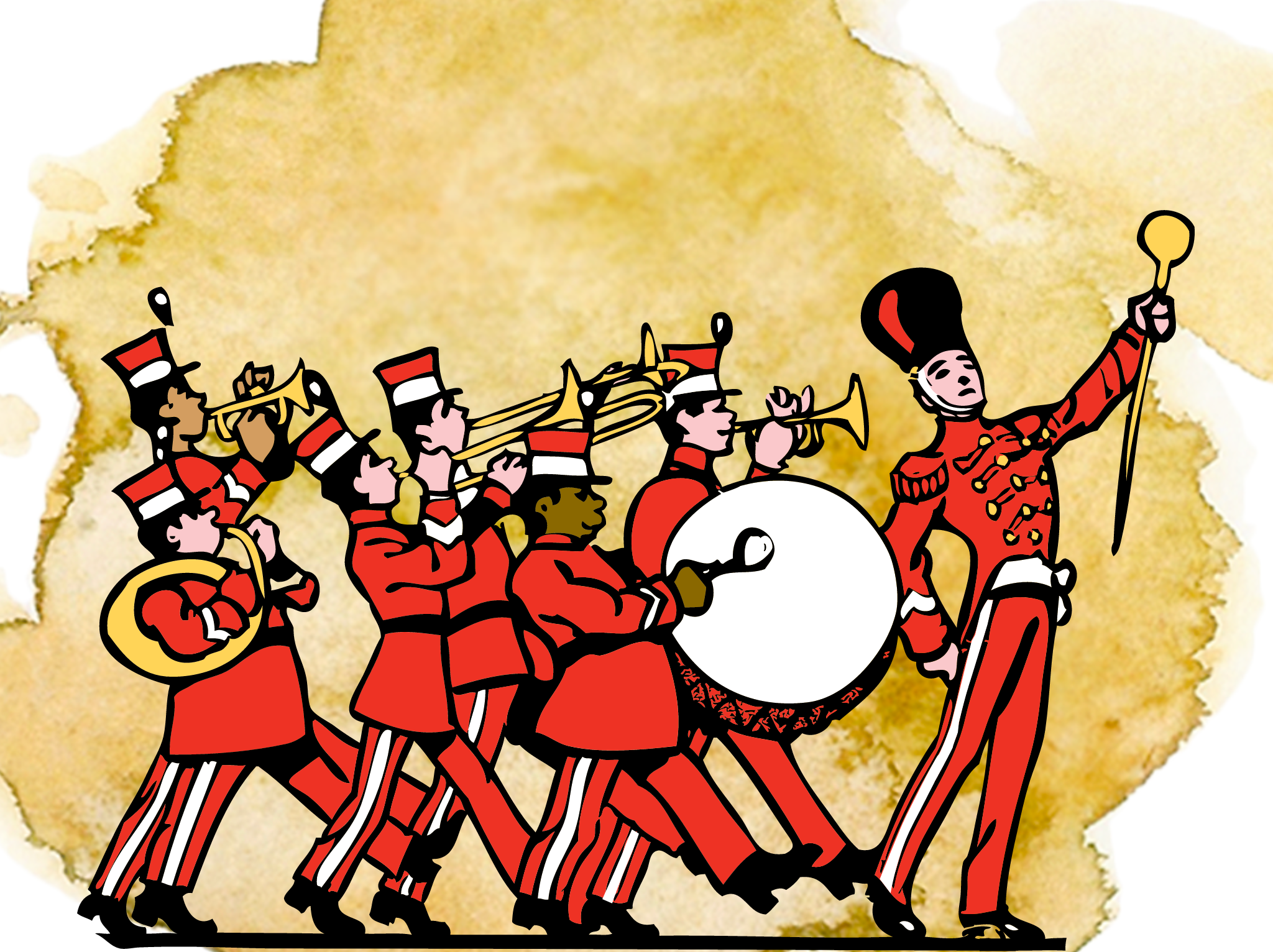 The Spanish national hymn has only music. That’s why we always see sports professionals in silence every time they play the Spanish anthem in a competition! This is actually something that makes us stand out since very few countries in the world have speechless anthems! This is especially the case for Bosnia and Herzegovina, San Marino and Kosovo, apart from Spain.

Now, let’s discover the secrets of the Spanish anthem!

What we all wonder: Why doesn’t the Spanish anthem have lyrics?

Can you believe that the Spanish anthem is actually one of the oldest ones in Europe? It has its origin in a military march called Marcha Granadera (in English, March of the Grenadiers), composed in 1761 by Manuel de Espinosa. Generally, military music has no lyrics, just a melody.

A few years later, in 1770, the Spanish king Charles III declared it as the Official Honour March, so it began being played in public occasions. Because the attendants of these events belonged to the royal family, this musical composition soon was called “Marcha Real” (Royal March). And that name came to stay!

So, the Spanish anthem never had lyrics?

Well, since the 18th century, this melody has been the only Spanish anthem we’ve had. However, we need to exclude some historical periods, such as the Trienio Liberal (1821-1823); the First Spanish Republic (1873-1874) and the Second Spanish Republic (1931-1939). In such years, Spain had Riego’s Anthem, which actually had words! Here’s an extract of the lyrics:

There have been several national singers, such as Marta Sánchez or Joaquín Sabina, who have created lyrics for our speechless anthem. Even though they are very well-known artists, their idea was never successful! We Spaniards are so used to our peculiar hymn that we don’t even want to modify it!

Do you want to listen to all the Spanish anthems? Here’s a good compilation of how they have evolved throughout history: