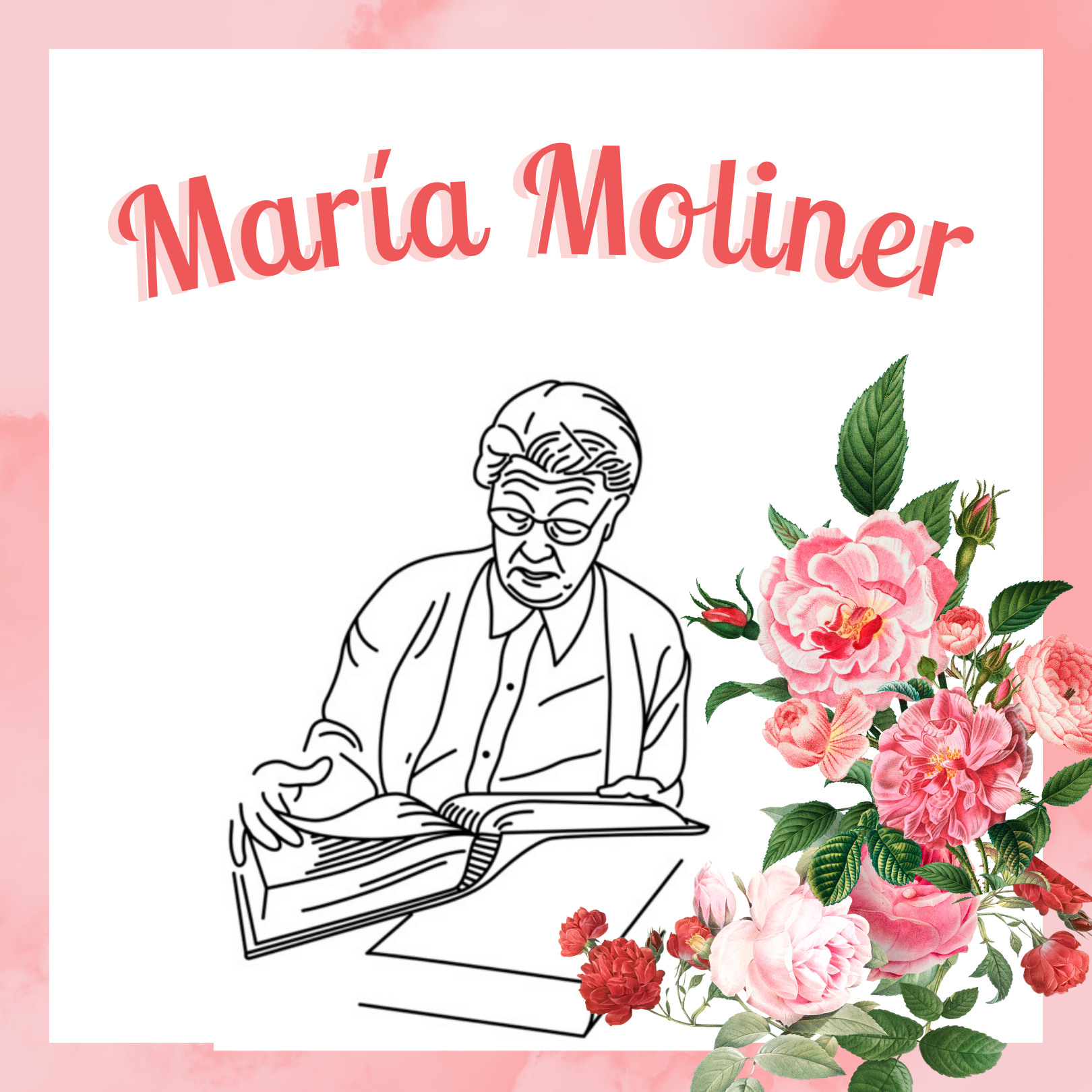 You probably had to read the headline twice. Yes, there was a Spanish woman, María Moliner, who wrote a dictionary on her own. But why was that achievement so special? That dictionary is twice the length of the standard Spanish dictionary by the Royal Spanish Academy. Moliner devoted more than 15 years of her life to this masterpiece, and she did it completely on her own. Keep reading if you want to know more about how she embarked upon this project!

Before we delve into María Moliner’s achievement, it is important to know her life and dispel some myths.

Some people believe that Moliner was an uneducated woman that suddenly thought about writing a dictionary on her own. But, the truth is that she was more than academically prepared for such a great task.

María Moliner was born in 1900 in a tiny village in Aragon. At a very early age, Moliner studied philology and cooperated in the design of an Aragonese dicionary. Some years later, in 1921, she earned her History degree, obtaining the highest qualifications and the Special End of Study price.

She had a passion for books

Since 1929, María participated actively in the national library and collaborated with the Institución de Libre Enseñanza (in English, Free Institution for Education) The latter was an educational project developed in Spain that aimed to achieve academic freedom. Many scholars and well-known authors contributed in this movement, such is the case of Charles Darwin, Gabriela Mistral, Santiago Ramón y Cajal or Miguel de Unamuno.

María always considered that culture and knowledge belonged to all, and that every person should have access to books. For that reason, during the Second Spanish Republic (1931-1939), Moliner contributed to ending the precariousness of Spanish libraries. In the absence of a well-established network, she helped create more than 105 rural libraries!

The idea of the dictionary

The years passed and Moliner had started developing her career as a librarian.

In 1951, she decided to combine her job at the library with the composition of a Spanish dictionary. But, what was the reason?

María had been learning English thanks to a dictionary that, apart from showing the meaning of words, it also explained their use. In this way, inspired by the “Learner’s Dictionary of Current English” (1948) by A.S. Hornby, she decided to ellaborate a similar work for the Spanish language.

María Moliner spent 15 years of her life writing Diccionario de Uso del Español, which encompasses two volumes, more than 190.000 terms in about 3.000 pages. For such spectacular effort, she was proposed for a position in the Spanish Royal Academy in 1972 but, in the end, they didn’t grant it to her.

Because of this, María did not have the privilege of being the first female scholar in entering the linguistic institution. María publicly acknowledged that she would have achieved that position without any conflicts if she had been a man.

Indeed, María did not receive much appreciation by the Royal Spanish Academy, but she was broadly supported by her peers, like Gabriel García Márquez. In the Colombian author’s words, “María Moliner made history with very few precedents: she wrote a dictionary on her own. It is the most complete, useful and fun dictionary ever written in Spanish. It is twice the length than the one by the Spanish Academy and, in my opinion, it is two times better as well.”

To this day, it is still impressive the great effort and determination that María Moliner showed during the creation of her dictionary.

“Any book, in any place, for any person”. – María Moliner