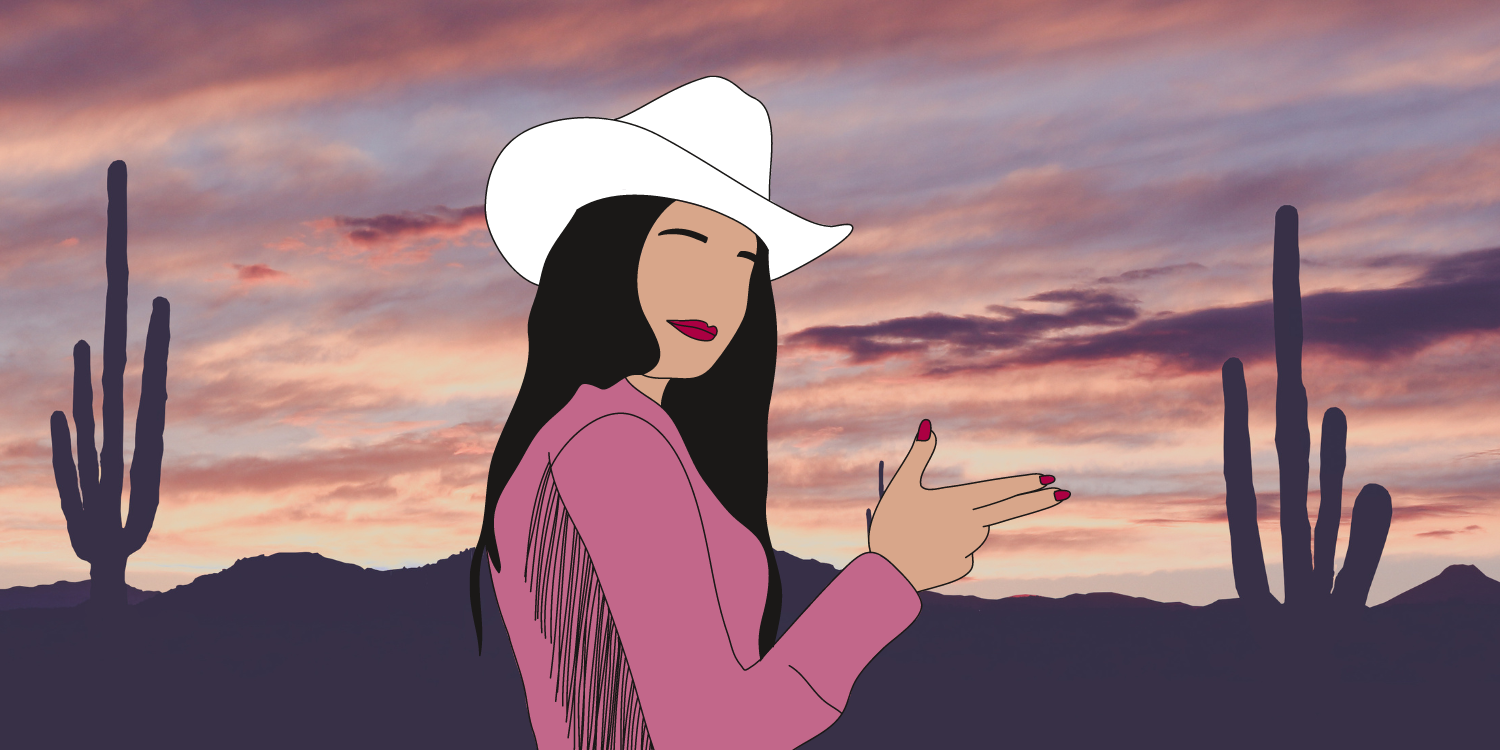 If you are a big fan of the Western culture, you need to know this! Today we are exploring a story that no one ever told you: The Unknown Spanish origin of the Wild West.

But, first, what does ‘Western’ mean?

The word ‘western’ (wéstern in Spanish) makes reference to any novel, film or series related to the western states of the USA in the 18th century. The Wild West, also called Old West, covered the current states of Texas, California, Nevada, Utah, Idaho, New Mexico, Colorado and Arizona.

How come that the Wild West has a Spanish origin?

These American states showed above were conquered by Spain five centuries ago, and even some of them once belonged to Mexico. However, they were incorporated to the United States after the Mexican-American war in 1847. So, it wouldn’t be a surprise that the Wild West had a Spanish origin!

Is the origin of the cowboys really North American?

It is undeniable that cowboys are the true stars of the Wild West! But, what most people ignore is that cowboys have deep roots that trace back to Spain. Let’s see that from a linguistic and cultural point of view!

For example, even the English word cowboy was derived from the Spanish word vaquero. A vaquero was an individual who managed the cattle while mounted on horseback. Vaquero, at the same time, came from the word vaca (cow).

Even though cowboys adapted to the modern world, they preserved their original techniques and equipment. For instance, the cowboy attire was inspired on the Andalusian shepherds’, who wore leather trousers and vests.

If you hear the word mustang nowadays, a brilliant sports car will come to your mind. And perhaps you know that mustang also refers to a free-roaming horse from the Western United States. Well, even these horses had a Spanish origin!

Until the Spanish colonisers arrived, prehistoric horses had been extinct in North America for more than 10,000 years. Apparently, it was the arrival of human hunters that put an end for this species there. As we can expect, the Spanish colonisers brought their horses to the new continent for repopulating it.

In principle, the Spanish crown planned to send Hispano-Arabian horses. These are famous for their beautiful morphology, intelligence and their working and learning ability. Perfect for repopulating the newly discovered continent!

But, before the expedition started, the Sevillian traders exchanged those pedigree horses for mestengos! Mestengos were mixed-breed horses that had no owner and could roam freely. According to the Spanish kingdom laws, they belonged to mestas (‘cattle sector’ in Spanish). This species, used to the hard lands of the marshes, can resist long journeys and is robust for work. Thus, when the boats reached land, the horse returned to North America.

Our own Wild West

If there is one thing Spain can boast of, it is is diverse climate, fauna and flora.

The only desert that exists in Europe, the Desierto de Tabernas, is located in the province of Almería (Southern Spain). There, the sun shines for over 3,000 hours a year, and it hardly ever rains. No, you don’t need to travel to Colorado to enjoy a truly exotic, barren landscape.

This desert is a protected natural park, and it has attracted thousands of well-known film directors since the 1950s. El Desierto de Tabernas has also seen some of the greatest legends in film history, such as Brigitte Bardot, Clint Eastwood, Sean Connery and Harrison Ford, among others.

Some important films set in Tabernas are:

If you happen to be in Andalusia, you cannot miss Tabernas’ Mini-Hollywood theme park. This is part of a village that was built in the 1960s to represent an authentic American western village. You’ll feel as if you have been transported to another era! When the film set was built, there were only building façades, but as the filming business boomed, entire buildings were constructed.