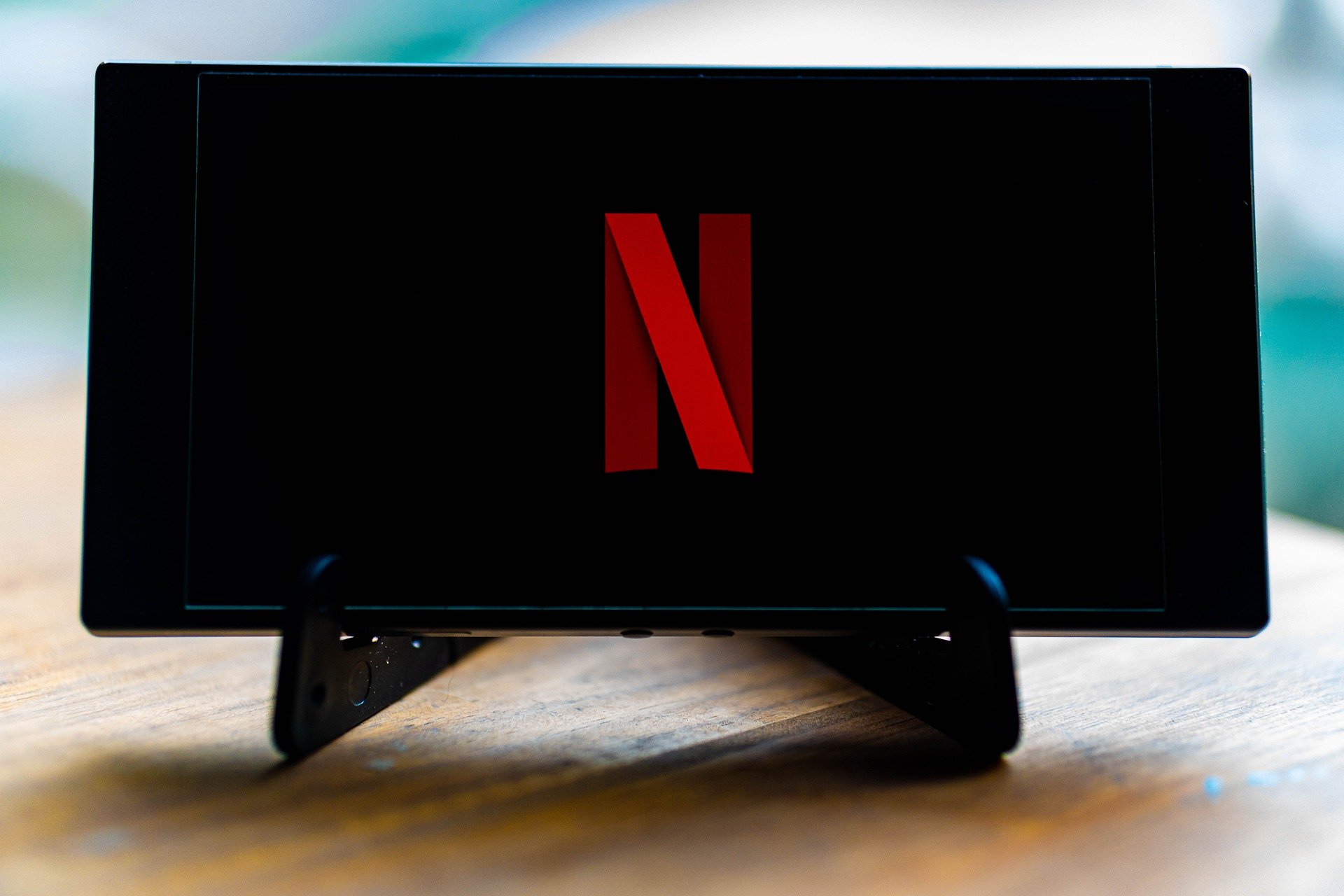 Watching Spanish films or series is one of the best ways to learn and improve your language skills.

Why? Because when you are watching a film, you are relaxed, which makes it easier for your brain to process and retain new vocabulary. But hey, you need to make sure that you are also paying attention and not watching TV passively!

Learn while you have fun with these 10 unusual Spanish films that you can find on Netflix!

Are you an animal lover? Then you will totally love Diecisiete by Daniel Sánchez Arévalo. One of the best Spanish films on Netflix that captivates the audience from the very beginning thanks to its realistic plots and plausible characters. Diecisiete (Seventeen in English), tackles social issues with respect and love. This drama revolves around a road-trip where two brothers, their grandma and a stray dog are the protagonists. A truly moving film to watch with the whole family.  Get the Kleenex ready!

If you like a good musical, La Llamada was made for you! With their first film released on Netlflix, Javier Calvo and Javier Ambrossi present the story of two teen rebels in a religious camp. Despite their low budget, La Llamada (or Holy Camp in English) breathes a sense of vitality and freshness. This film is about the coexistence of opposites: The traditional, Catholic Spain and the progressive Spain, which only wants to have fun and dance to the catchiest music!

El Hoyo is a strange film, so it is not for everybody. But if you have a strong stomach and a taste for thrillers and horror, stay! Echoing authors like Kafka or Buñuel, El Hoyo (or The Platform as it is known worldwide), portrays a whole universe where class division couldn’t be more pronounced: People are literally thrown to a staggered platform where resources are very limited. The best thing about this film is what is says about how our worlds and choices affect others. Definitely food for thought!

Based on a true story, 100 metros shows how multiple sclerosis changes a businessman’s life. Our protagonist Ramón responds to this illness by training for the world’s most challenging event, an Ironman triathlon, with his cranky father-in-law’s help. Will he manage to complete such a great physical test in his condition? You certainly cannot miss this film!

Why do we tend to idealise our first love? That’s what happens to Emilio, a retired Mathematician who aims to find the love of his childhood. Because he’s been diagnosed with Alzheimers, finding that special person from his past has become a matter of urgency to him. And his family is there to help him achieve his goal.

It might not be the most original film, but we find it tender and ridiculously comical, just like a first love.

This is not an ordinary film about a pop star. Quién te cantará (Who will sing to you) presents us the part that goes unnoticed about the entertainment and music industry: fandoms. From this uncommon point of view, this film attempts to rectify the situation, offering a project that explores womanhood, shifting identities and fame. Visually, Quién te cantará is a gem where the sea and close-up photography play a major role. Definitely one of the best Spanish films on Netflix.

As it was released more than 5 years ago, you’ve probably watched Ocho apellidos vascos (or Spanish affair in English). But if you haven’t, you cannot miss the most-watched film in the history of Spanish cinema! Ocho apellidos vascos is a great start for someone interested in our culture since it portrays the social differences between the North and the South of the country. Indeed, the film is full of clichés, but we must not forget that it is a great comedy. And if you like it, no one is stopping you from enjoying Ocho apellidos catalanes, the sequel.

If you like science-fiction films, do stay. Durante la tormenta is a time-travel thriller that will keep your eyes glued to the screen. This is the kind of film that puts together things that we like the most: a good drama with some scientific theories!

Durante la tormenta will make you reflect upon the difficulty of making decisions. A beautiful, twisted drama that will leave you puzzled. It’s a mind-blowing Netflix film!

Based on a theatre play, Toc Toc (which stands for both OCD and “Knock, knock” in Spanish), is a great comedy directed by Vicente Villanueva. The film follows the adventures and misadventures of a group of patients with OCD dated at the same time. Don’t expect a profound story but a hilarious one with extravagant and charismatic characters.

If you’d like some action and crime this holiday, you can’t miss Toro. A curious film that connects Spanish everyday life with global cinema. Toro offers a unique look at the southern parts of Spain, transforming this film into a kitsch masterpiece. The story starts with Toro, who is seeking an alternative to a life of crime. But before that, he will try to complete one last epic heist with his two brothers. This Netflix film is a must if you love crime dramas!

Tip: while you are enjoying these Spanish films on Netflix, why not grab a notepad to note the frequent expressions or words? That’s a fantastic technique to level up your Spanish vocabulary!