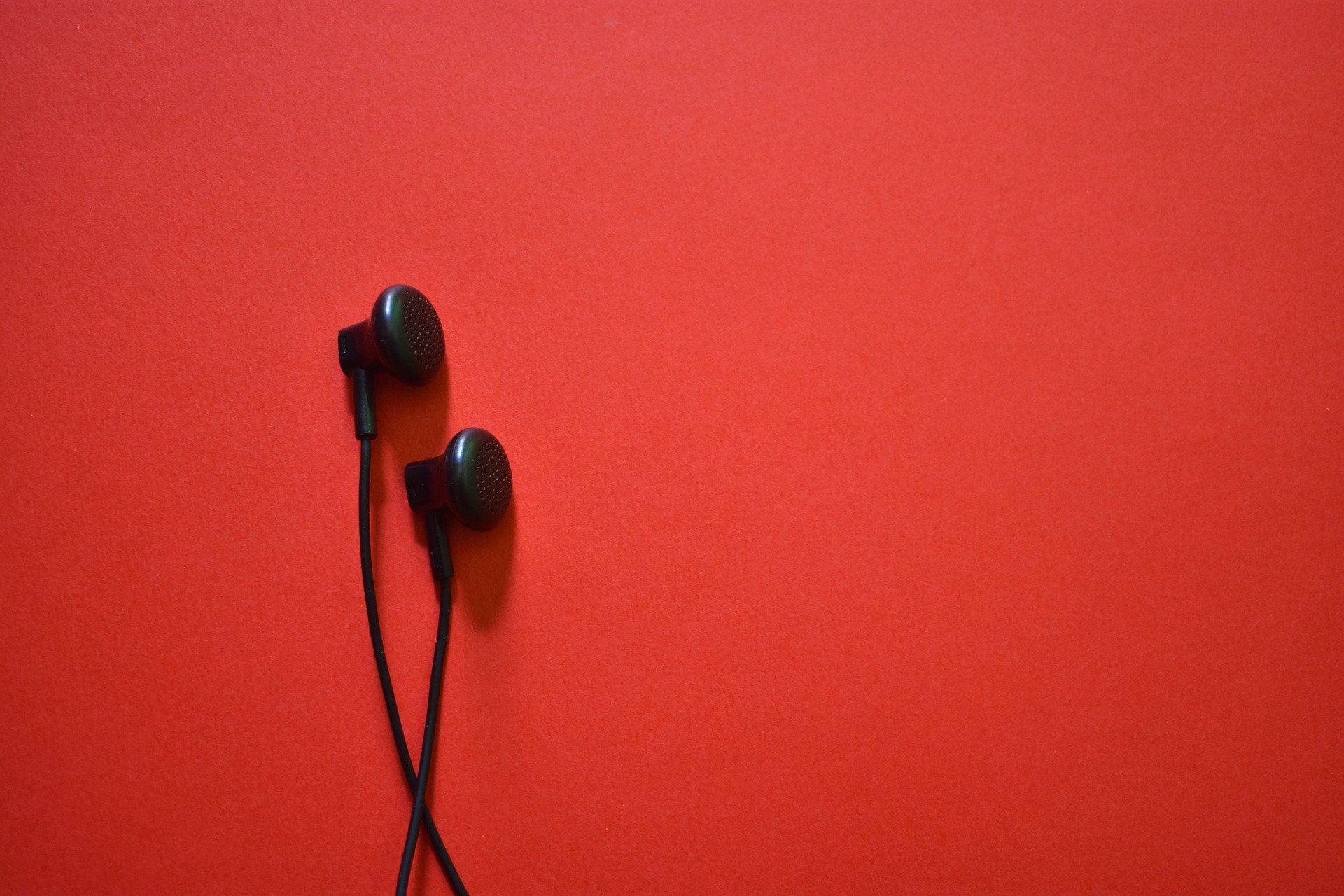 If some years ago we only saw English songs at the top, now things are different: Spanish is now more fashionable than ever! Yes, Despacito had something to do with this success. But Luis Fonsi hasn’t been the only artist to take music in Spanish to the top!

Today we are exploring 10 unforgettable songs in Spanish that marked the decade 2010-2020. All these songs have more than one billion views on YouTube. Considering that the worldwide population is 7 billion, the success of these songs is not bad at all!

As we have shown before, immersion in culture is a key part of the journey of learning a language. This aspect is the most fun of all of them! You can learn about the Hispanic culture through series, festivals and, of course, we cannot forget music!

Listening to music in Spanish will not only help you improve your listening skills and broaden your vocabulary, but also delve into the Latin culture! Check out these 10 unforgettable songs!

Having trouble learning the Spanish-speaking countries? No panic! “La Gozadera” (Spanish term meaning “a good time” or “party”) will help you remember their names! This tropical song calls out a list of countries from the Spanish-speaking world, inviting everyone to join the party. True to title, “La Gozadera” is music for a good time, whether or not your summer plans include a holiday in the Dominican Republic!

Released in 2016, “La Bicicleta” (in English, “The Bike”), gathered some of the best singers from Colombia, Shakira and Carlos Vives. Both artists recognised that this song had made their dream come true: To show the beauty and diversity of Colombia to the rest of the world. The music video offers stunning views of the Caribbean, and takes us to Barranquilla and Santa Marta, hometowns of Shakira and Carlos, respectively. “La Bicicleta” had a great musical reception and even won two Latin Grammy Awards for being the Song and Record of the Year!

This is one of Marc Anthony’s best hits. No one ever gets tired of listening to this infectious melody! “Vivir mi vida” (“Live my Life”) is a great song not only for mastering your salsa movements, but also for learning the near future in Spanish! The sentence “Voy a…” (“I am going to…”) appears over and over again, so this verbal tense will stick in your memory forever! Who said learning Spanish was boring?

“Échame la culpa” (“Put the Blame on Me” in English) reached number one in 17 countries worldwide! This festive song interpreted by Demi Lovato and Fonsi has been acclaimed by music critics, who considered it fresher and almost as catchy as “Despacito”!

The Colombians Shakira and Maluma make a great team! “Chantaje” (in English, “Blackmail”) has been, without a doubt, one of the most successful Latin singles of the decade. And, of course, the song had an amazing critical reception. Regardless of your Spanish language skills, “Chantaje” is really infectious and will be stuck in your head for the rest of the day!

There is no country in the world where they haven’t listened to “Con altura”!

Nobody expected Rosalía, a flamenco musician, to release a reggaeton single. But she didn’t do bad at all! “Con altura” (meaning “With style” in English) finished as one of the hottest international songs of 2019, and it even received a Latin Grammy for Best Urban Song!

Interpreted by Ricky Martin and Maluma, Vente pa’ ca (in English, “Come over here”), was one of the biggest hits in 2016. This song is a pop and reggaeton hybrid with a little Colombian vallenato. Its catchy rhythm made “Vente pa ca” the protagonist of night clubs in Spain, Latin America and even Miami!

Who doesn’t remember this epic song? Shakira’s is undoubtedly the queen of World Cups!

“Waka-Waka” was the official song of the 2010 FIFA World Cup, held in South Africa. Popular culture says that Cameroonian soldiers from the Second World War used “Waka-Waka” as a greeting among themselves. Indeed, the lyrics of this rhythmic song encourage one to aim for their goals as a soldier on a battlefield!

This is an unforgettable song, especially for Spanish people!

Enrique Iglesias has become one of the biggest stars in Latin America and in the United States. His father was a very successful singer, but Enrique wanted to make it on his own without receiving the benefits from his well-known family. And he definitely succeeded! Even Billboard has gone so far as to label him “The King of Latin Pop”!

The first version of “Bailando” (in English, “Dancing”), Iglesias’ most popular song, was released with Gente de Zona and Descemer Bueno. It combines flamenco with reggaeton and Caribbean music. This great rhythm won’t let you keep your body still!

I knew it. You knew it. Everybody knew it.

Luis Fonsi’s “Despacito” is, without a doubt, the most popular song in Spanish in history! Whether you still love it or ended up hating it (after listening to it at least a million times), this song has defined a “before and after”. “Despacito” (in English, “Slowly”) has been widely accredited by music journalists, thus popularising music in Spanish worldwide!

Luis Fonsi has mentioned in some interviews that it only took him one evening to write this song, but he had no idea of the hit he had in his hands!

Guess how many views it’s got already! …7 billion! That means that probably the entire world has listened to this song! Quite impressive!

Of course, these are just some of the most remarkable songs that the decade 2010-2020 left to us! What songs from the last ten years would you have chosen? Leave a comment!